Some of the festivals the Lee Boys will be performing at. 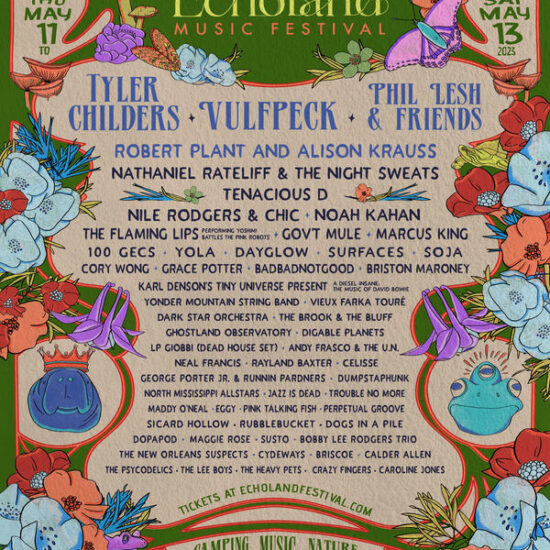 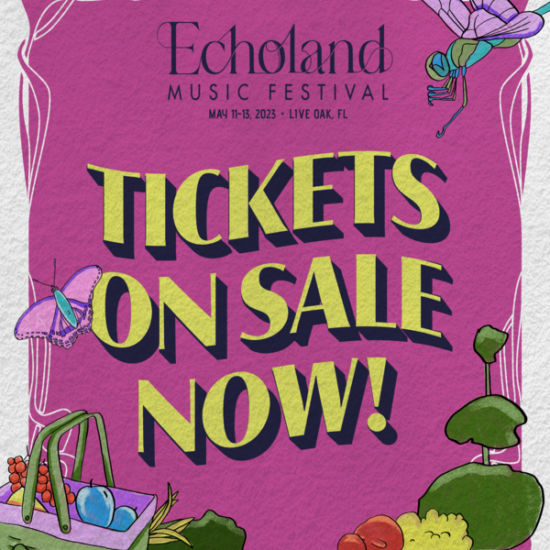 Some of The Lee Boys handpicked favorites from current and past. 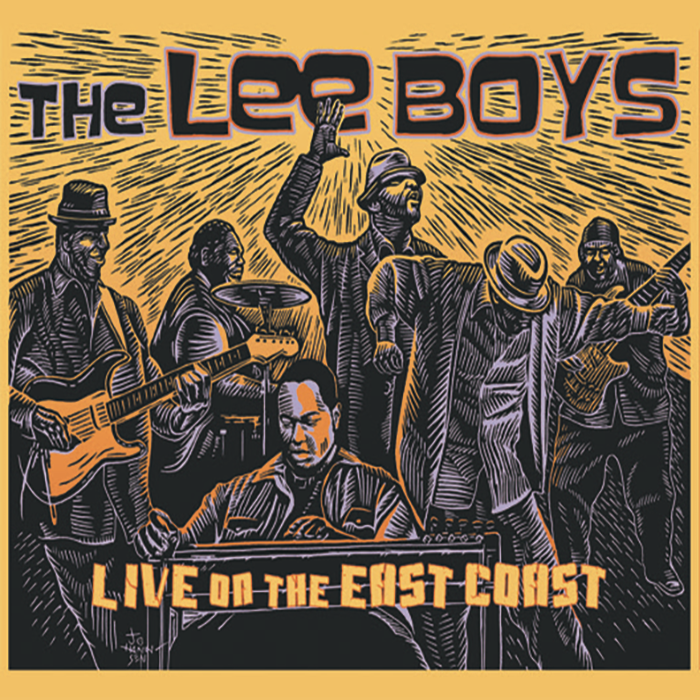 Live on the East Coast 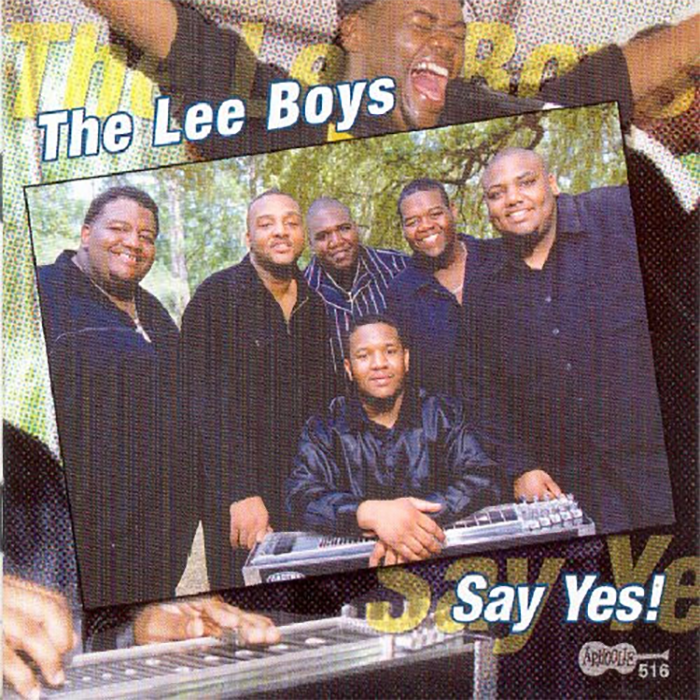 The Lee Boys at The House of God Church

The Lee Boys at The House of God Church – February 18

Curated articles from around the web on The Lee Boys 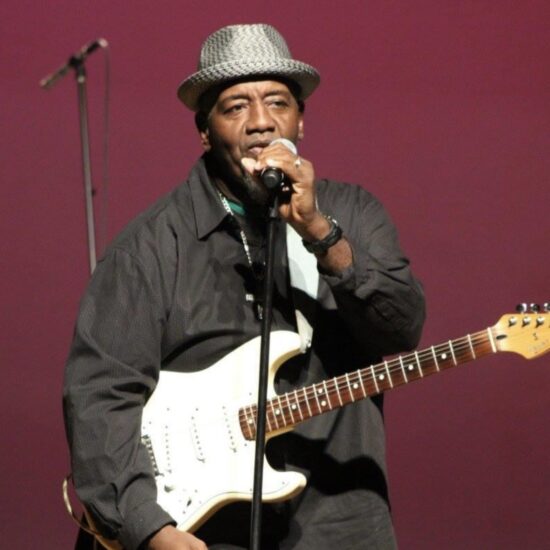 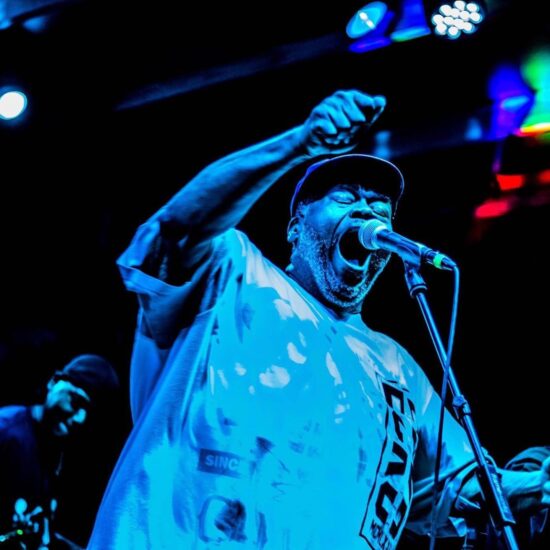 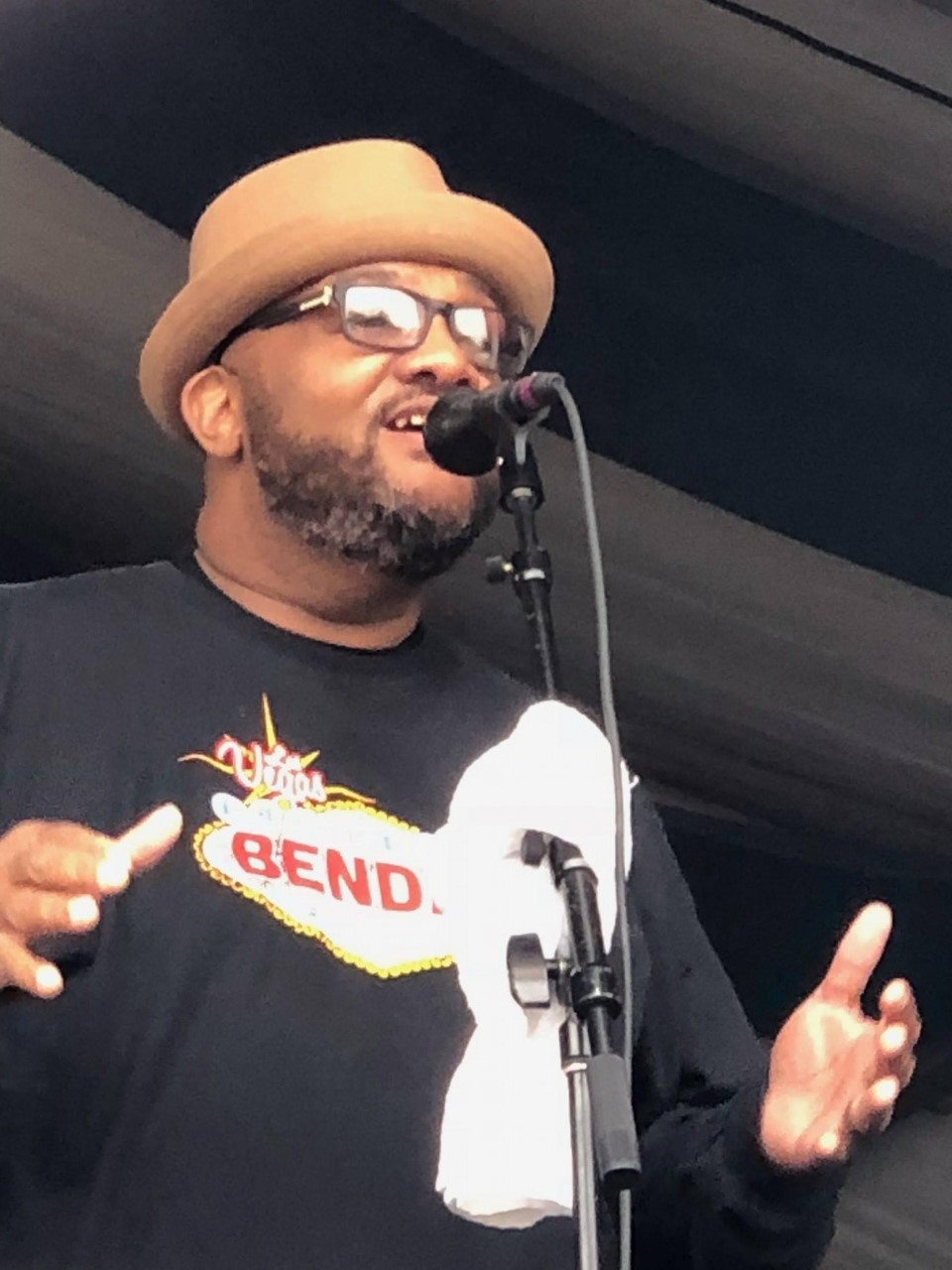 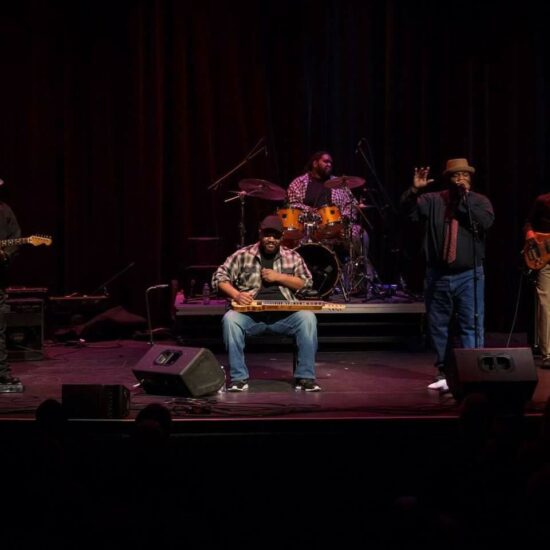 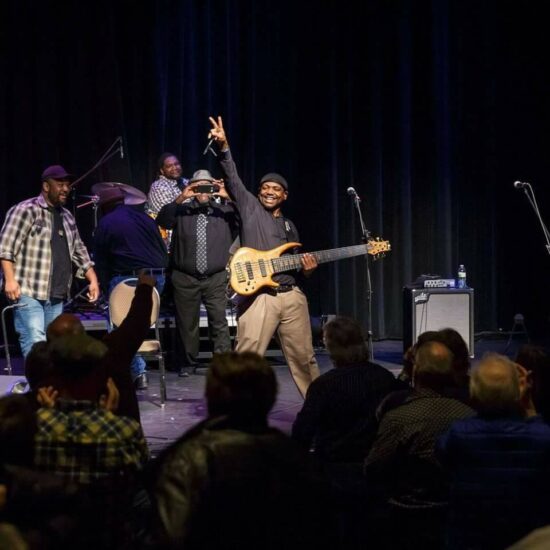 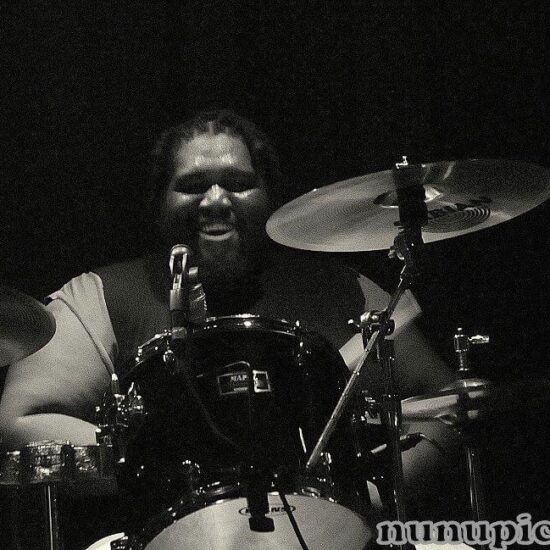 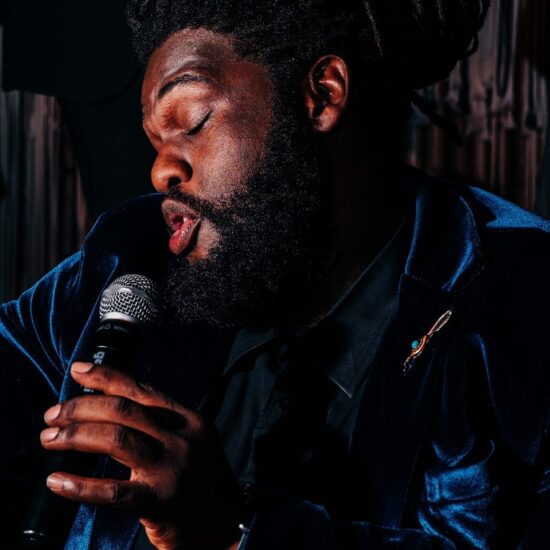 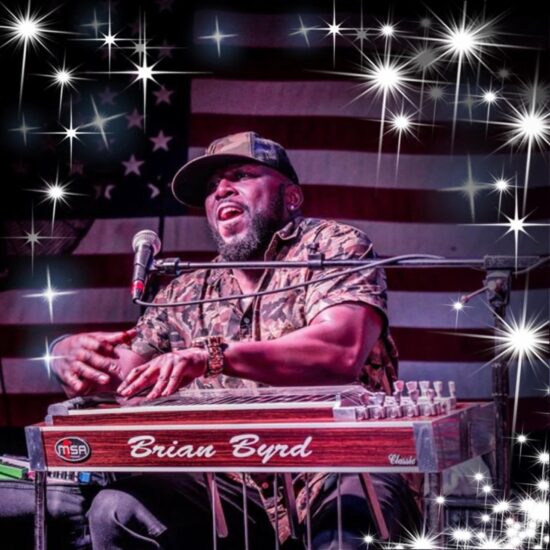 The History of The Lee Boys

The Lee Boys are one of America’s finest African American sacred steel ensembles. The Lee Boys grew up in the church where their father was a pastor and a steel player himself. “Sacred steel” is a type of music described as an inspired, unique form of Gospel music with a hard-driving, blues-based beat. The musical genre is rooted in Gospel, but infused with rhythm and blues, jazz, rock, funk, hip-hop, country and ideas from other nations. When The Lee Boys bring their joyous spiritual sound to the stage, audiences instantly recognize that this is not “sitting and listening” music: dancing, shouting out, and having fun are considered essential parts of their tradition. Founder and bandleader Alvin Lee explains “The inspiration and feeling that comes along with our music is the reason that people feel good. It is like the new music on the block and it’s just getting ready to explode!”

These engaging artists work well in a variety of venues ranging from intimate club settings to performing arts centers to large festival stages. Their music attracts audiences from the jamband, folk, blues and Gospel worlds. They’ve performed throughout the United States, Canada and Europe and will continue influencing audiences worldwide with their “sacred steel”. Their tour calendar includes over 100 major festival performances, including headline stops at the New Orleans Jazz and Heritage Festival, Memphis in May, Bonnaroo, High Sierra, Austin City Limits, Philadelphia Folk Festivals, MerleFest, DelFest, Wanee and All Good Festival. In December 2008, the band debuted on national television with a rousing performance on NBC’s Late Night with Conan O’Brien that had the host jumping out of his chair and raving about the band.